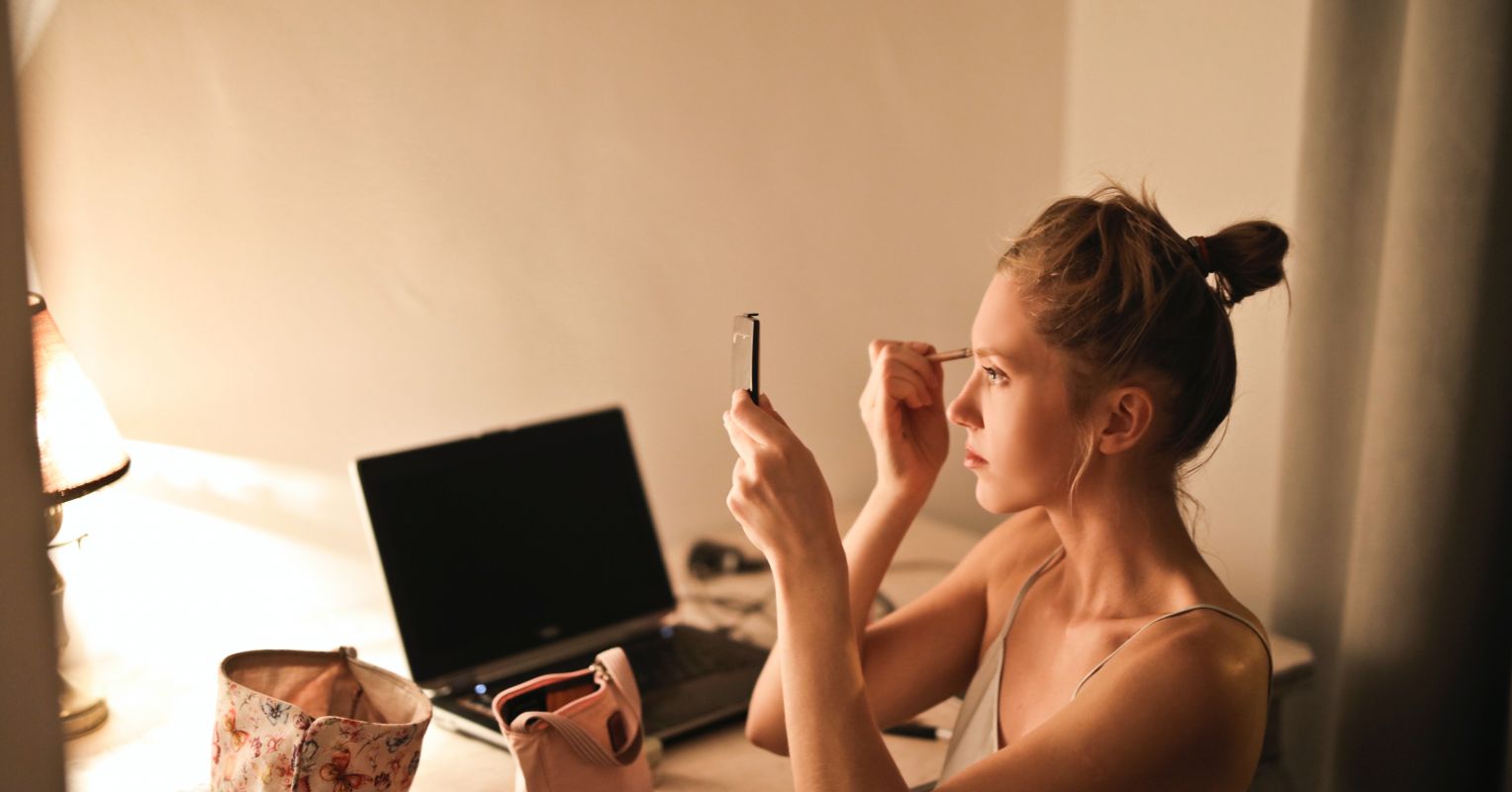 Where do stereotypes about anorexia come from?

Anorexia and hysteria: a common history

Before modern medicine, unexplained behaviors and illnesses in women were diagnosed as hysteria.1

Symptoms of hysteria included, but were not limited to, fever and physical pain, as well as behaviors that did not fit female stereotypes of passivity, weakness and frailty. Mood swings, anxiety, and depression were all considered symptoms of hysteria.2

Prior to the mid-1800s, anorexia was not recognized as a medical condition and therefore cases of self-starvation were diagnosed as hysteria.1

Because symptoms of hysteria have been attributed to female-specific anatomy (eg, uterus) and pregnancy, only women have been diagnosed with it.2 This is partly why stereotypes of anorexia (meaning it is a female disease) have developed. It’s also why many still think anorexia is “all in someone’s head.”

Mental asylums played a role in the recognition of anorexia as a separate medical condition from hysteria.1

Before the 1800s, people with psychiatric disorders were cared for by the family. If the family was wealthy, they could also send people to a mental institution for treatment.3

At first, psychiatric institutions were places where people with mental illnesses were cared for, but not necessarily treated. Consequently, patients staying in these institutions could suffer inhuman treatment, such as being tied to their beds.3

That changed in the 1800s with mental health reform. People began to see mental illness as curable or at least manageable, through kindness and therapy. Consequently, psychiatric institutions began to offer treatment and rehabilitation. They were also open to the poor.3

With reform came responsibility. Mental asylums were required to submit public progress reports detailing what was happening in their facilities.3

This meant that the public could see how many people were starving and it alarmed them. Why were people starving? It seemed that the institutions were negligent.1

This caused doctors to look further into cases of self-starvation, which eventually made it a recognized medical condition: anorexia nervosa.1

Physician Sir William Withey Gull is credited with removing the original name of the disorder, hysterical anorexia (hysterical anorexia) and replacing it with anorexia nervosa. By replacing hysteria with nervousness, Gull recognized the role of the nervous system and the mind in disease, while specifying that both both males and females could develop it.1

Since the mid-1800s, we have gained a better understanding of why anorexia develops. Nevertheless, its early associations with hysteria were hard to escape.

For example, a quote in a 1982 magazine of life The article claimed that “hysteria has almost disappeared, but if there is an equivalent today it is anorexia, the psychosomatic disorder of young middle-class women who do not eat”.4

While researchers in the 1980s largely agreed that anorexia and hysteria were not the same disease, a 1988 paper by Harvard scientists still suggested that the two diseases were caused by stereotypes female cultures.4

Although female cultural stereotypes play a role in the development of anorexia, it is misleading to suggest that they are the sole cause. Anorexia is not restricted to women and its development is complex.

Anorexia as a psychosomatic disorder?

Because we still don’t know exactly why anorexia develops, some modern researchers have suggested that it is a psychosomatic illness.5

A psychosomatic disorder is a condition where the observed physical symptoms have no medical explanation.6 Rather, these symptoms are attributed to psychological elements (eg, stress, emotions, and personality).

Certain psychosomatic contributors (eg, emotions) can also increase a person’s likelihood of developing anorexia. However, because we are beginning to find medical explanations for why anorexia develops (especially genetics and neurochemical dysfunction), we cannot call it a purely psychosomatic condition.

Medical explanations of the psychosomatic symptoms of anorexia

Alexithymia and denial of illness are two common psychosomatic symptoms of anorexia.5 Although we have not established a medical explanation for either symptom, we are making progress.

Alexithymia is a personality trait that makes it difficult to identify our feelings, describe what others are feeling, and think imaginatively.7

Why alexithymia develops and how it contributes to the physical symptoms of anorexia is unclear.

Some studies show that dysfunction of brain areas associated with understanding facial expressions can cause alexithymia (eg, the dorsal anterior cingulate cortex).7 Another explanation is increased activation in brain regions involved in pain perception (eg, the insula). This could explain why people with alexithymia have low pain thresholds. Low levels of the neurochemical oxytocin can also cause alexithimia.8 Oxytocin helps us understand our emotions, as well as the emotions of others. This is something people with anorexia often struggle with. Therefore, it is not surprising that people with anorexia tend to have atypical levels of oxytocin.9

The denial of the disease is more difficult to find a medical explanation. Nevertheless, research has shown that brain function may contribute. For example, some studies suggest that people with anorexia may have difficulty accurately determining their body size and shape.ten This would explain the denial of the apparent weight loss. It is unclear, however, whether these are problems with height estimation accuracy (e.g. vision problems) or whether the problem is how people with anorexia interpret what they see (e.g. emotional dysfunction).ten

However, people with anorexia do not stubbornly deny their disease. Neurological explanations are emerging.

Although medical explanations for anorexia have slowly been found since the 1800s, misconceptions about its legitimacy as a disease persist.

Understanding why people develop anorexia is only part of the solution to changing these misconceptions. We also need to change the way we discuss anorexia. We can do this by diversifying the stories we tell about it, for example by including men, different sexes and adults in our conversations. Providing the public with accessible information about the medical explanations for anorexia could also help reduce its stigma.

Belmont University helps students find their purpose with “What’s Your Why?” Course