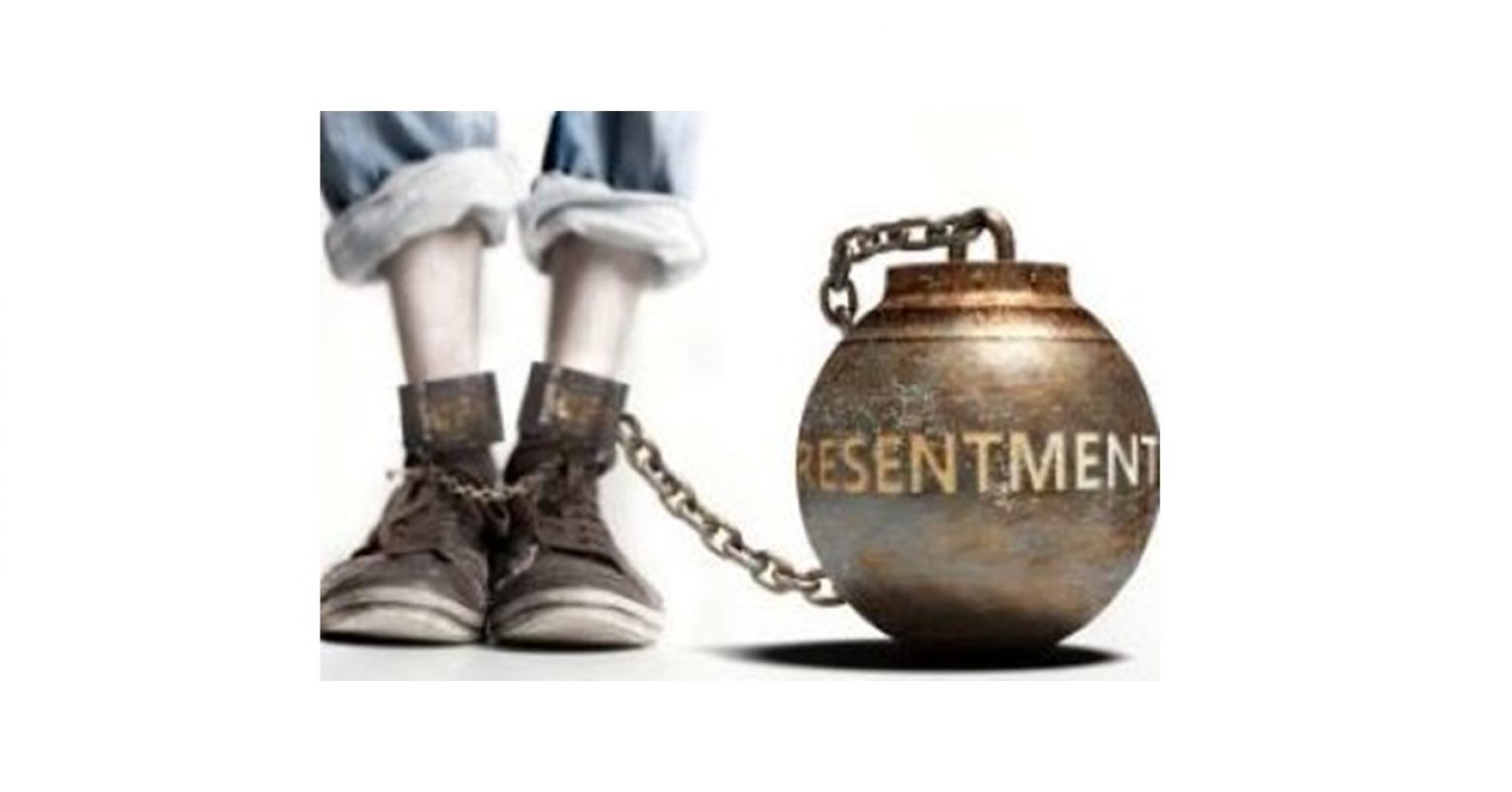 Why do people fear the cure for the disease of resentment?

Forgiveness can heal the dangers of resentment. Having started studying forgiveness in 1985, I now have over three decades of experience with many types of injustice, many effects suffered by people who have been treated unfairly, many different outcomes of forgiveness, and many people’s reactions to forgiveness.

I have four points regarding the forgiveness remedy for resentment and the dangers of misunderstanding how it works.

Resentment, literally, can last a lifetime

First, resentment, as deep-seated anger that can linger in a person for decades, appears to be a disease because of the way it negatively affects people, with serious consequences for psychological and physical health (Enright & Fitzgibbons , 2015; Lee & Enright, 2019). This disease is too often overlooked as a formidable problem.

Resentment, as an effect of injustice, can be worse than injustice

Second, one person’s resentment can be imposed on another person, which, in turn, can lead to resentment in the victim of the injustice. The development of resentment now in the victim thus becomes a second injustice, which can have far deeper and lasting consequences than the original injustice.

As a wise school superintendent in the Middle East told me: “Here, resentments destroy individuals, families and the community itself. In other words, it is not the conflict from the other group that is the destroyer so much as it is the lingering resentment that leads to the disastrous effects within the superintendent’s own community.

Forgiveness, as an empirically verified treatment, can heal resentment

Third, and very importantly, learning to forgive has been shown to be an empirically verified treatment for deep-seated resentments (see, for example, studies in Enright & Fitzgibbons, 2015). As an example, Freedman and Enright (1996) report a year-long forgiveness intervention with incest survivors, who, after choosing to forgive, went from clinically depressed to non-depressed and this remained at follow-up. one year. . Without forgiving, the control group in this study remained clinically depressed, until they too chose to forgive, at which point they also transitioned to non-depression.

Forgiveness, although empirically verified, is ignored and sometimes despised

Fourthly – and here is the conclusion of this essay – forgiveness has not yet taken its rightful place in the foreground where there are serious injustices, because forgiveness is the Rodney Dangerfield of therapy and politics. in that too often he gets no respect. This happens, in my experience, because forgiveness is terribly misunderstood and then angrily dismissed. Such a misunderstanding is tragic because it ends what could be the most powerful remedy for the effects that emerge and linger after injustice has set in in relationships, families, communities and nations.

Here are three examples of how forgiveness can be closed off, even banished, and it happened in each of these cases because of very serious misunderstandings about what forgiveness is.

Helping prisoners to forgive was seen as outrageous

In my very first foray into obtaining forgiveness research grants, in 1985, I proposed to first help imprisoned people forgive those who abused them. Once they choose to forgive, their anger may subside, making them more open to traditional forms of correctional rehabilitation.

I was interviewed for this scholarship by a famous experimental psychologist, who told me that he would rank my idea number one. However, a month later, I received the rejection letter. When I called my interviewer to ask why, he angrily announced, “Dr. Enright, you embarrassed me! me, ‘Giving money to Enright to help prisoners forgive?! No. In fact, these prisoners should apologize to all of us for the crimes they have committed!'”

And so, this idea was soundly rejected. Afterwards, I applied for four more grants to help prisoners first forgive, only to be turned down each time. Once we were able to offer such forgiveness to men in a maximum-security correctional facility, we found the strongest improvement in psychological well-being ever reported in this setting in any review (Yu et al., 2021 ).

A director with Power Stonewalled a scientifically backed idea

A human resources manager at a large company asked me to set up forgiveness programs for employees, with the caveat that we need higher-level approval. In seeking this, the director calmly explained to us that forgiveness is inappropriate because it oppresses those who suffer by asking them to engage in the difficult task of forgiving. He therefore rejected the plan of the director of human resources.

And yet, the rejecter never answered this question: Is it oppressive if, when a victim’s knee is damaged by an assailant, that victim seeks healing? Yes, knee rehabilitation is the personal responsibility of the injured person, but look at the positive outcome that comes from such an effort.

People in the Middle East saw forgiveness as a political collapse

Fourteen times I have been invited to give lectures on forgiveness in the Middle East, and in each case it was leaders within the participants’ own community who invited me. Yet, in each of these 14 cases, at least a few in the audience expressed deep anger, in some cases even accusing me of being a political accomplice of “the other side”. They viewed forgiveness as a political ploy to get them to lay down and die.

In all cases, the challengers chose B. Please note that it was misunderstandings about what forgiveness is that led to anger and verbal challenges that sometimes disrupted my mid-post discussions.

My next essay will deal with the situation in Ukraine and the tragedy that could befall this beleaguered global area should resentment creep into human hearts after the war.