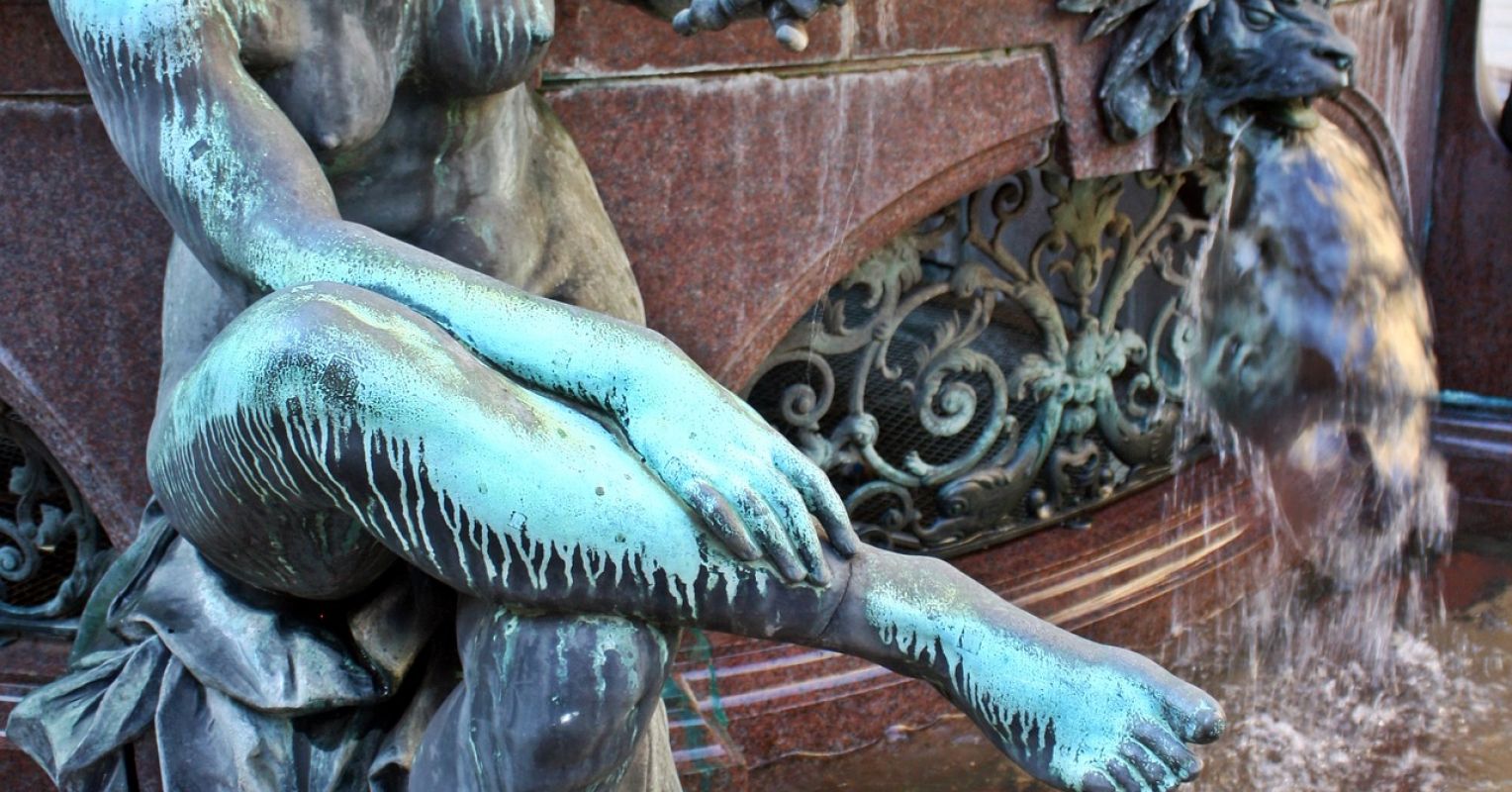 Why has “narcissistic” become such a rude word?

Our culture is full of warnings about the dangers of being in a relationship with someone who might be narcissistic, which isn’t very flattering to refer to someone with narcissistic personality disorder. Whether that person is your partner, relative, boss, or friend, people are quick to advise you on how to spot a narcissist (as if they’re hiding to set you up!) and how to get out of the relationship. Book titles like Disarming and becoming the narcissist’s nightmareand Five types of people who can ruin your life fill the shelves with bestsellers. There is little talk of redemption or the possibility of working out a resolution with these dangerous people. Universal wisdom seems to be that the only wise course of action is to build all the extreme boundaries necessary to get that person out of your life forever. The warnings about narcissists can be so strident that sometimes it seems like being in a relationship with a narcissist is the worst thing that can happen to you. worse than being with someone who is physically or sexually abusive.

A psychologist for nearly four decades, the current hysteria seems sadly familiar. Not too long ago the same dire warnings were being issued about the dangers of being in a relationship with someone who might be “borderline”, again a shorthand insult for someone with a borderline personality. For many years, therapists and the culture in general seemed obsessed with first spotting and then protecting against people with borderline personality. Referring to someone as borderline meant, “I’m afraid of you and it’s all your fault.” The word has been used in such a derogatory way that I have sworn to stop using the term, and now I am considering making the same pledge about the term narcissistic.

What these hyperbolic overgeneralizations lack is any understanding that narcissism is an often adaptive character trait found in many people and not just a diagnosis. People with narcissistic personality disorder are what therapists call “other-focused,” meaning they are so insecure that they rely excessively on others to reassure them about the situation. make them well. The exaggerated image of themselves they project to others is not very effective in offsetting their own deeply felt sense of inadequacy. There’s an old joke about the narcissist on a first date who talks endlessly about himself, leaving almost no room for his date’s word. Finally, realizing that he is monopolizing the conversation, the narcissist says, “Enough about me, let’s talk about you. How do you find me so far?

Narcissism is also a personality trait that, like most personality traits, is normally distributed in the population, which means that most people have narcissistic traits, and some have far more or far fewer than average. (APA, 2021). Most people whose careers require them to be in the limelight, such as politicians, speakers, and athletes, probably have at least a healthy dose of narcissism. Narcissism helps people to be assertive, resilient, successful, and tolerant of adversity.

The influence of social media

If narcissism is a natural personality trait, why have we become so obsessed with protecting against the dangers of narcissistic personality disorder? One potential explanation is that social media has actually turned us all into narcissists. It’s almost as if Shakespeare was anticipating our modern age when he wrote, “The whole world is a stage, and all men and women are but actors” (Shakespeare, 2006). Social media gives everyone an instant platform and can give us the distorted impression that the mundane details of our ordinary lives are of interest to many people.

Unsurprisingly, there is a general perception in the culture that millennials, the first to grow up with social media, are more self-centered and have more rights than previous generations. TIME magazine did a cover titled “The Me, Me, Me Generation: Millennials Are Lazy, Narcissists Who Still Live With Their Parents” (2013). Research suggests that 58% of college students scored higher on measures of narcissism in 2009 than they did in 1982. Some authors attribute this to millennials being raised by boomer parents.” in a helicopter” who overcompensated for their own experience of being raised by parents who were more hands-free with their children. It may be that our growing aversion to narcissism as a culture is a reaction to the growing prevalence of narcissism in the culture, or it may just be the latest version of every generation’s tendency to complain that the young generation is spoiled, allowed and does not appreciate the sacrifices that have been made for them.

A final intriguing aspect of this trend is that as a culture we have moved from a preoccupation with borderline personality disorder, which is most commonly diagnosed in women, to an obsession with narcissistic personality disorder. which is most often diagnosed in men. Perhaps as the pendulum swings from fear and pathologization of women to fear and pathologization of men, we will eventually find our way to a common ground that accepts and validates more all the differences.

Extracted in part from Hidden in Plain Sight: How Men’s Fears of Women Shape Their Intimate Relationships (sustainable impact press).

Faculty in celebration | University of Wittenberg

How to Deal with Online Trolls and Bullies – UNF Spinnaker