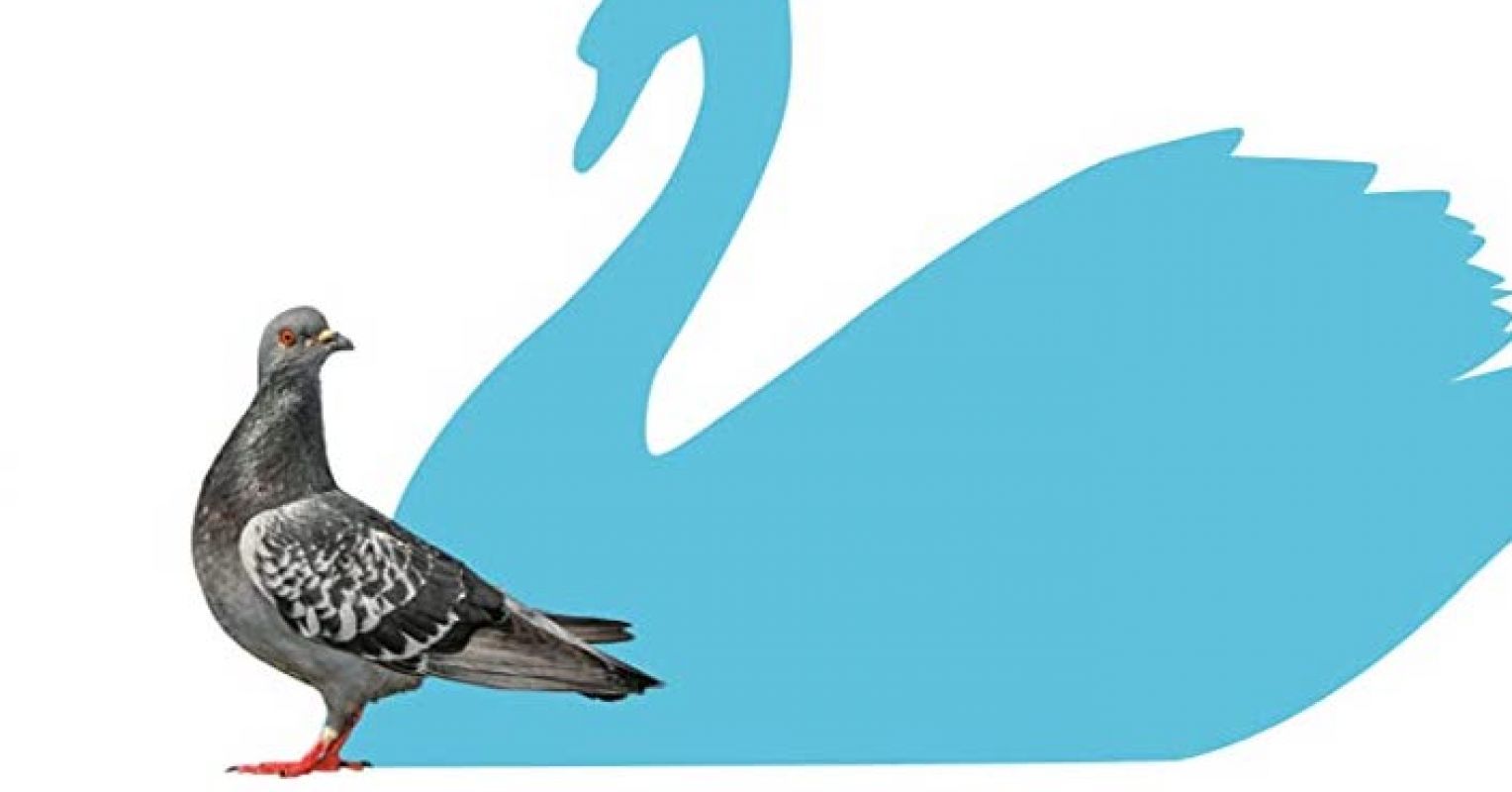 Why is it so hard for us to change?

A stroll through your local bookstore, or a glance around its electronic equivalent, reveals a seemingly endless selection of books brimming with advice on how to change your behavior – titles advocating tiny little atomic habits and giant habits of a million dollars, with a lot of gradations in between.

Why are there so many books on positive change? Probably for the same reason there are many books about love and marriage; Getting these things right requires continuous tweaking and the occasional major tweak.

Although we’ve read dozens of such books ourselves, Dave and I are struggling to start or sustain some of the most desirable changes in our own lives, like cutting out those extra desserts, turning off Youtube to get some sleep more or find some time each day to do some writing.

Why is it so hard to change?

People looking for the answer to this question might want to check out Katie Milkman’s excellent new book “How to change: the science of getting from where you are to where you want to be.”

Milkman recognizes a fact that hardly ever appears in advice books: in most cases, behavior change interventions only produce small effects and don’t last forever. She uses the analogy of treating diabetes, it’s a lifelong effort, not a one-time fix.

If you’re like Dave or me, when you’re trying to change a habit, you’re probably not starting from scratch. You don’t start a completely carefree, hedonistic lifestyle by eating marshmallows all day. You may be starting to do almost your best – already trying to eat healthy foods, exercise and work out more, but you still find it difficult to exercise more between work, family and other commitments. Cutting out those last snacks can feel like you’re depriving yourself of the last moments of joy before passing out.

If you’re one of us mortals always looking for ways to cut out those final desserts or add a few extra spins to the gym, Milkman’s book may give you plenty of inspiration; it is full of practical advice for dealing with different types of common problems, organized into chapters on how to overcome the obstacles of impulsiveness, procrastination, forgetfulness and laziness, as well as the costs and benefits of overconfidence and social conformity.

The trick is to combine these different techniques in a creative way that works for you.

The other day, Dave and I were discussing tactics he could use to shed a few extra pounds in the COVID era, and he mentioned that he struggled to find more satisfying rewards than his favorite snacks.

We’ve found a nifty trick that combines Milkman’s advice with Dunn, Aknin and Norton’s (2008) finding that giving to others makes you happier than spending money on yourself (see our interview with Dunn ), and also incorporates insights into core motifs from our own recent book (Kenrick and Kenrick, 2022, see post).

Dave’s integrative plan to detox from carbohydrate-rich foods is as follows: for every week he avoids junk food for at least five days, he’s going to donate $10 to his son and daughter. He’ll feel good in two ways if he hits his weekly goal, and he’ll let his kids down in two ways if he doesn’t.

Just to add the audience engagement factor, we’ll let you know how it goes in about a month.

Less than 2 years out of CSB, Riitters ’20 launched her career as an analyst at the National Center for Missing & Exploited Children – CSB + SJU