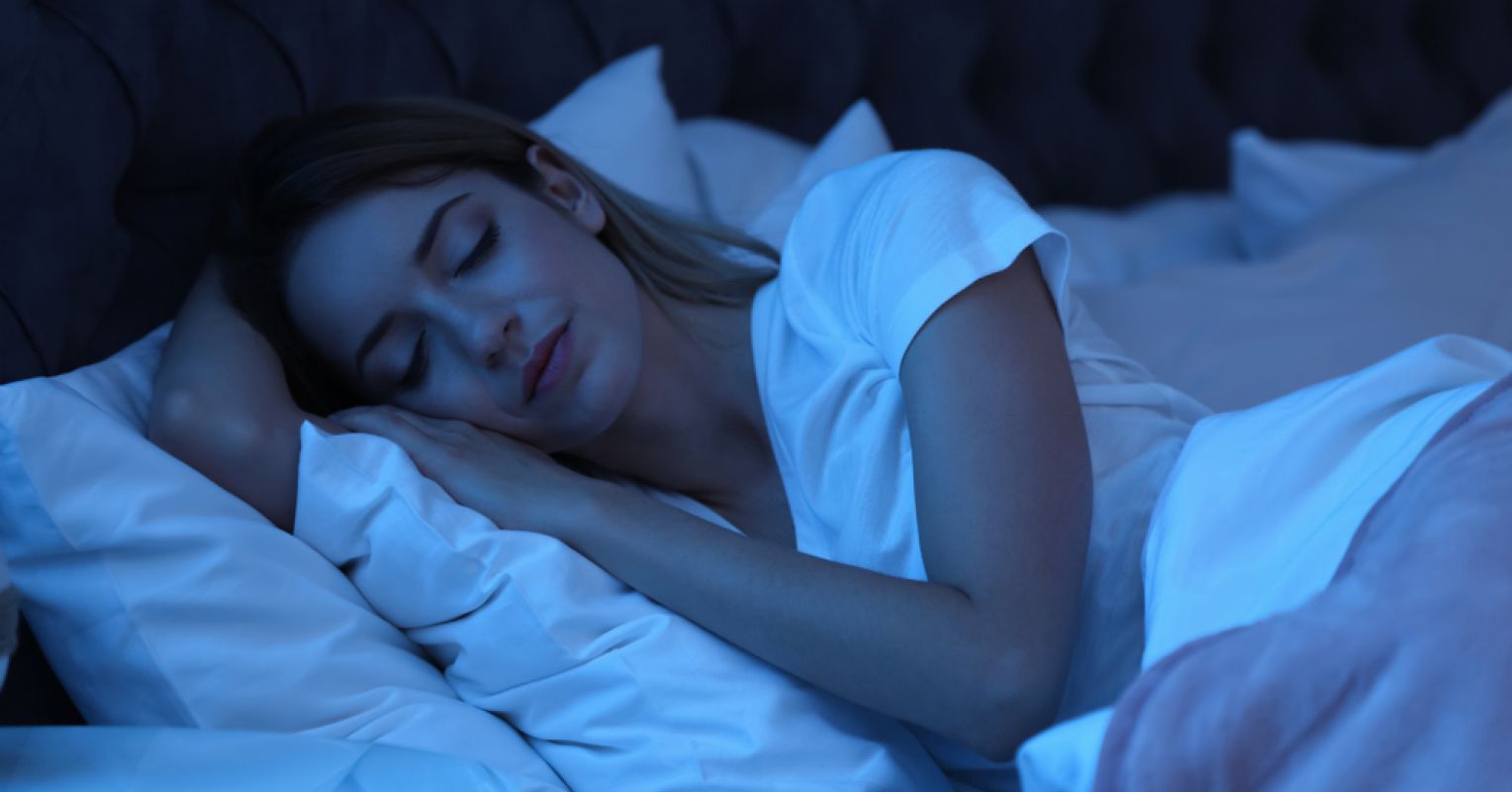 What explains the fact of feeling deeply asleep?

Sleep researchers and clinicians often compare how a person subjectively reports their sleep to objective sleep recordings in a lab or clinic, and it’s not uncommon to find that people misjudge their sleep. , including their sleep duration or subjective quality. or the depth of their sleep.

In sleep clinics, patients with insomnia often report feeling like they hardly ever sleep, but after taking a standard polysomnography test, they appear to have a relatively normal sleep pattern. So what makes someone subjectively feel sound asleep?

In a recent experiment, researchers invited 20 good sleepers and 10 poor sleepers to the lab for an overnight study and used high-density EEG (256 electrodes on the scalp) to objectively record their sleep. The experimenters woke the subjects repeatedly during the night and asked them if they felt awake or asleep, and if they felt sleepy, how deeply asleep they felt, and if they remembered a dream experience.

Awakenings were performed in different stages of sleep, including stage 2 NREM (non-rapid eye movement), slow-wave sleep, and REM (rapid eye movement) sleep throughout the night. Each time you woke up, the first question asked was, “What was the last thing that crossed your mind before the alarm went off?” then, “Were you awake or asleep?” If the subject felt sleepy, they were asked to rate their depth of sleep between 1 (shallow) and 5 (deep).

Surprisingly enough, the researchers found that even among good sleepers, in 10% of awakenings, the subjects felt like they had been awake even though the EEG showed that they were completely asleep. This is called sleep misperception: when you mistakenly perceive your sleep state as being awake. Poor sleepers had about three times as many instances of poor sleep perception.

The experimenters also showed that this state of “feeling awake while sleeping” never really occurred during REM sleep in healthy subjects, the phase of sleep during which we have more vivid dreams.

In patients, if it sometimes occurred in REM, it was even more frequent in NREM sleep. Additionally, this “feeling awake while sleeping” seemed to occur more frequently earlier in the night, which was surprising as this is actually the time period when it objectively appears that we are in our deepest sleep, with slow waves occurring throughout the brain.

Another interesting point: the researchers found that the subjects felt awake more often if they were not dream. On the contrary, when the subjects dreamed, they felt more deeply asleep; again, this is more likely to occur during REM sleep, which is objectively a lighter phase of sleep more similar to wakefulness.

It seems that the content of the sleep experience is also important. Sometimes subjects reported just having thought-type experiences before the alarm, and often these thoughts were related to trying to fall asleep, feeling like they were unable to sleep, and other cognitions. similar.

These thoughts were often reported after being awakened from deep slow wave sleep early in the night. It is unclear whether these thoughts occur during deep sleep, or perhaps they were the last thoughts the subject had before falling asleep, but in both cases upon awakening the subjects had the perception mistaken that they were still thinking and struggling to fall asleep. .

So, to sum up, feeling awake while sleeping is not that uncommon even in good sleepers, and feeling awake while sleeping is subjectively very different from feeling asleep. Feeling deeply asleep appears to be more correlated with REM sleep and dreaming experience, and unexpectedly was less common in early night deep sleep, which is actually associated with less vivid dreams and more sleep. mental life experiences (often about trying to sleep) – and therefore associated with a feeling of shallower sleep.