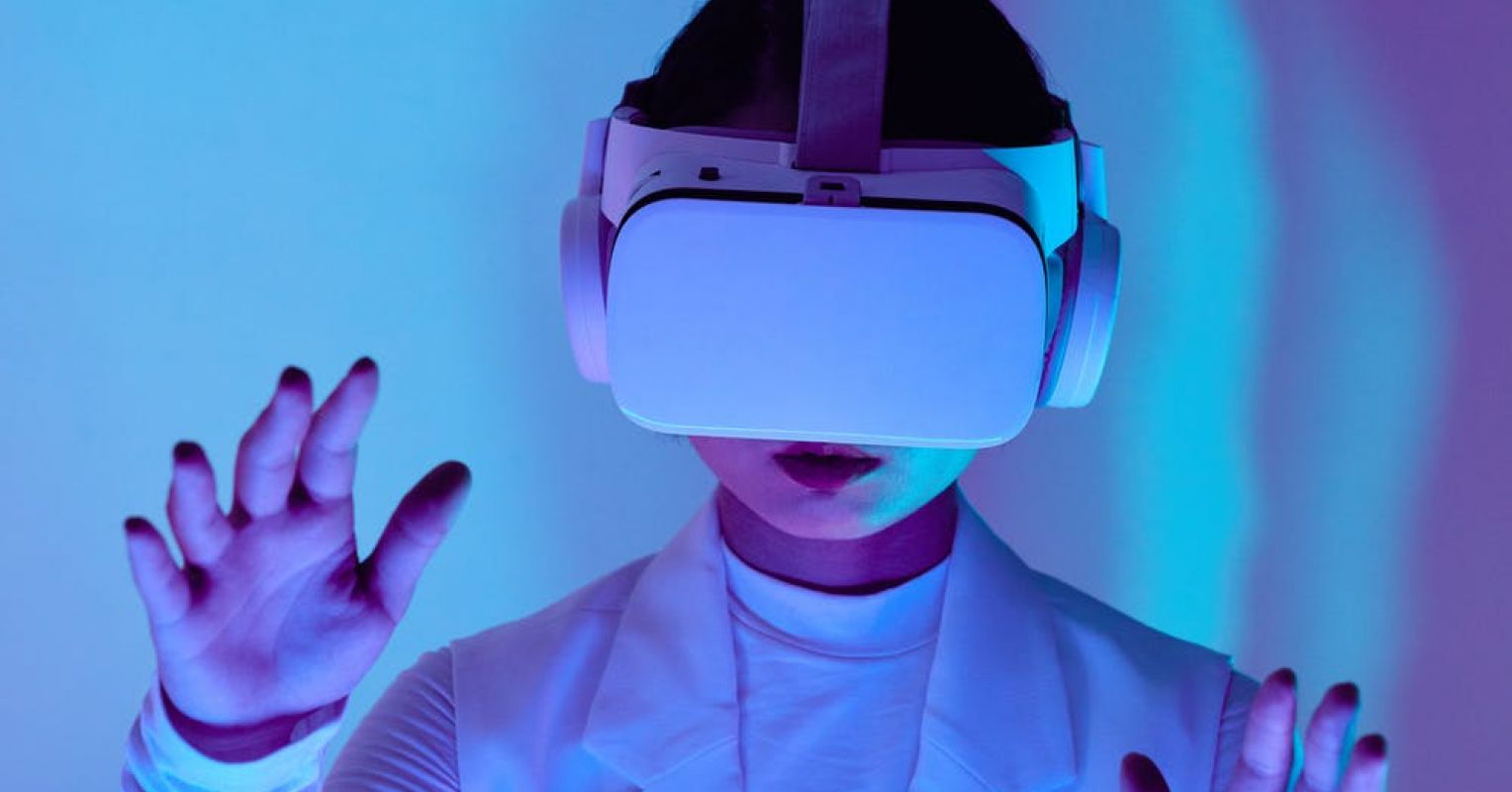 Will the metaverse have an impact on mental health?

Publicity was given to the planned creation of a “metaverse” by Facebook. A “metaverse” is a term given to the internet’s evolution towards a virtual world in which people interact through self or digital avatars. Some attribute the idea to Neal Stephenson’s 1992 novel, Snow accident, but the concept of an immersive digital technology that corrupts is a central theme of Stephen King’s 1975 book, Lawn mower man. Still 100 years ago, at Fritz Lang Metropolis, electricity is used to create an evil heroine alter-ego. According to Facebook: “In the years to come… people will shift from seeing us primarily as a social media company to a metaverse company… In many ways, the metaverse is the ultimate expression of social technology.“1 The motivation behind this development is somewhat unclear, and the public justifications the company has given to date are scientifically inconsistent or unlikely. However, there is research evidence that helps us understand the likely mental health outcomes of a metaverse.

The most striking potential impact of engaging in virtual interactions concerns psychoses, particularly those involving delusions and / or hallucinations. These are not the only possible consequences, or even the most common, so we need to be clear about this. Overuse of digital technology is associated with many mental health issues, such as somatic symptoms (6%), depression (4%), psychoticism (0.5%), paranoid thoughts (0.5%) ) and serious mental illness (2%).2. However, psychoses are among the most serious and therefore deserve some consideration, especially if a company with around 1.9 billion daily users suggests switching to a digital immersive experience. Facebook’s Reality Labs division is apparently in the process of creating the outline of their metaverse, and how it will virtually produce the feeling of interacting with others, much like in a game.1.

So that this glimpse of the evidence is not misunderstood as anti-digital propaganda, or an attempt to silence people’s freedom, as Facebook representatives have expressed3, the first thing to say is that it is possible that such virtual interaction will help people with delusional ideas. In controlled clinical trials, virtual reality has helped people with delusions and hallucinations, and even people with multiple psychoses, cope4. However, the proposed metaverse will not be a controlled clinical environment, and it is suggested that the help that these virtual environments provide is simply to escape problems and that they do not provide a lasting solution.5. More information on this impact later, but the fact is that there is a growing body of evidence for an association between digital use and clinical problems associated with delusions and hallucinations.

Schizotypal personality traits, which include unusual experiences, impulsive nonconformity, and cognitive disorganization, have gained attention in relation to the excessive use of digital technology.6.7. Schizotypy is considered to be a subclinical syndrome similar to schizophrenia. Exploration for schizotypy is often done in preference to examining people with schizophrenia, because of the difficulties that studies of schizophrenia can present. In such a study6, 100 people aged 20 to 30 were measured for problematic Internet use (PIU), depression, anxiety, and schizotypal traits. About 30% of these people had signs of an ERAP. Beyond the well-known associations between PIU, depression and anxiety2, PIU was associated with schizotypal personality traits. Another study explored the correlation between symptoms of schizotypy, Facebook use, and PIU7. Two hundred and seventy young people between the ages of 18 and 30 participated, and levels of schizotypy were found to predict PIU and frequency of Facebook use. Disorganized schizotypy was the best predictor of PIU. There are other studies in this direction, but the results are all largely similar: There is an association between digital use and symptoms of schizotypy of the type that parallels schizophrenia and others. psychosis.

The question remains: does digital use cause schizotypy (including delusions and cognitive distortions), or do people with schizotypy and cognitive distortions gravitate towards using digital technology? While the first possibility is the most frightening, either relationship is worrisome for a metaverse, and there is little direct evidence on this point. A study5 suggests why people with schizotypy might engage in virtual worlds, especially those related to gaming. Facebook’s Reality Labs division is heavily populated with people with in-game knowledge1; thus, this study5 is relevant to the projected metaverse. In this report5, 83 participants who engaged in massively multiplayer online role-playing games had their levels of schizotypal traits measured. Schizotypal traits predicted gambling, that is, people with higher levels of schizotypy were more likely to use this digital technology. One of the smart aspects of this study, however, was that it measured these traits both in real life and during play. Schizotypal traits were weaker in play than in real life. The authors suggested that one of the reasons so many people with schizotypy are drawn to such virtual worlds is that it allows them to escape from the real world that is causing some of their problems. These findings imply that visiting the Metaverse may result in a greater level of contact with individuals whose understanding of reality is not all that it might be – and this can cause unpredictable, even difficult, interactions.

Lest studies focusing on the subclinical symptoms associated with schizotypy be thought to have little relevance for clinically significant disorders, there are several clinically verified descriptions of schizophrenia and psychoses in relation to digital use. . A series of clinical cases, published in a reputable journal, documented two patients who had Facebook-related delusions8. The authors considered: “… The context of the nature of social networking media and the Internet, including examples of how they have been used for therapeutic purposes, as well as the potential for harmful use“8. While severe psychiatric symptoms like these are rare in people with PUI, around 0.5% report problems such as delusions and psychosis.2. Even though 10% of those nearly 2 billion daily Facebook users develop PIU, that equates to roughly 1 million people with psychosis or similar symptoms, engaging in virtual worlds on a daily basis.

What can we conclude from this research in the context of the immersion of many users of social networks in a metaverse? At best, such an environment can serve as a temporary “refuge” for people with schizophrenic-type symptoms. It remains to be seen whether this makes the Metaverse a safe space for others. At worst, it could be that immersion in this digital world increases the likelihood of being cut off from reality and thus generates delusional or psychotic symptoms. Again, we are seeing a situation where a digital technology company comes up with a product that has great destructive potential for public health without going through proper scientific risk testing. Whether Facebook’s investment in 10,000 jobs in countries accepting the development of this technology9 has something to do with it is not clear.

You don’t need to divide every run into a negative

Understanding the psychology of bullying