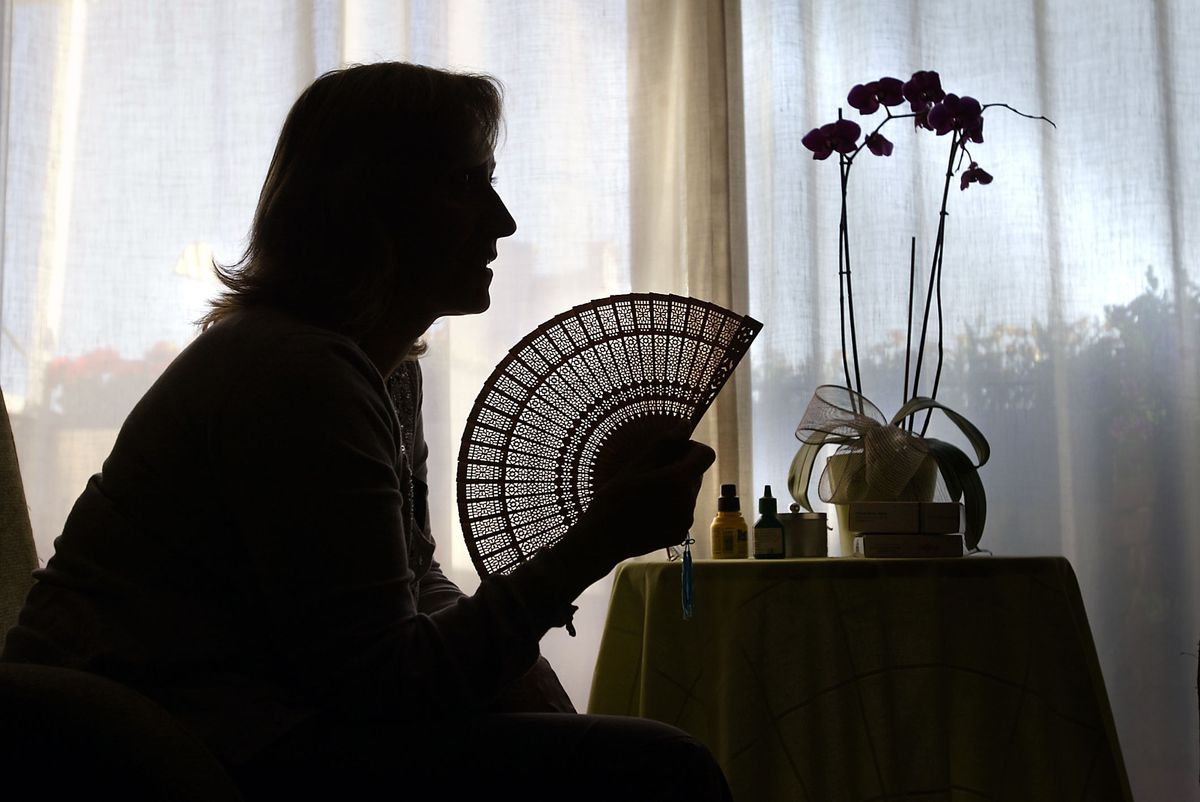 Women spend a third of their life in menopause: why it is important for them to take care of their mental health | science and technology

Today, October 18, is World Menopause Day. Menopause remains a taboo subject. It is a mysterious subject for the whole population, but particularly for those it affects: women. We come to this vital stage without information that allows us to understand what is going on in our body, mind and mental state. Days like today are important in giving menopause the necessary visibility not only for women, but also for men, health professionals and the media.

Promoted by the International Menopause Society and the World Health Organization, this year’s theme is dedicated to mental health, as one in three women will experience significant psychological changes during perimenopause.

Several terms and concepts are necessary to understand in order to have a more holistic view of what is happening at this stage of life. Let’s review them.

The climacteric stage is the phase that marks the transition of women from the reproductive phase to the non-reproductive phase. In general, this does not happen overnight. On the contrary, over the years, the ovaries reduce the production of hormones and eggs until the ovarian reserve is exhausted, that is, the eggs no longer form and menopause begins. .

The concept of perimenopause is often used as a synonym for the climacteric phase, as it encompasses the years in which endocrine, clinical and biological changes begin up to the first year after menopause. Whether it is the climacteric phase or perimenopause, this period includes transitional menopause, which refers to the last years immediately after menopause, during which the woman experiences significant alterations in the menstrual cycle.

Menopause is defined as the permanent cessation of menstruation following the loss of ovarian follicular activity. Natural menopause is confirmed after twelve consecutive months without periods. No biological marker tells us when the last period occurred, so we will have to wait until the whole year has passed to confirm the date. This is why it is so important that we continue to follow our periods, even if they appear every few months. Once menopause has occurred, a woman goes into postmenopause.

There are cases in which menopause is not natural, but occurs as a result of surgery in which both ovaries are removed (whether or not the uterus is also removed) or due to the effects of treatments such as chemotherapy or radiotherapy. . This leads to what is called induced menopause, which can have the same symptoms as natural menopause.

Some women who experience early menopause, where menstruation naturally stops before age 40. The causes are not known, but it is important for these women to know that the risk of cardiovascular disease, osteoporosis or cancer increases compared to women who go through menopause at the conventional age. It is essential for them to take measures to take care of themselves in consultation with a health professional.

Many symptoms caused by a lack of estrogen can be mistaken for other conditions, from depression and anxiety to fibromyalgia, severe migraines or memory problems. It is essential that healthcare professionals consider the medical and personal history of their patients. Due to ignorance, shame, or normalization, the patient may not mention symptoms they are experiencing, such as hot flashes, vaginal dryness, insomnia, mood swings, or low libido.

With an overburdened public health system and a lack of awareness and information about menopause among many healthcare professionals, many women going through menopause are misdiagnosed. They receive inadequate treatments that do not resolve their symptoms, often resulting in huge economic consequences related to sick leave, reduced productivity or early retirement.

Specifically, in the case of mental health, the guidelines are clear: there is no evidence that treatment with antidepressants improves symptoms related to psychological changes. Antidepressants should not be the first treatment option in these cases, as hormonal changes are responsible for the symptoms.

Thus, when psychological symptoms affect quality of life, hormone therapy for menopause should be considered the first option. On the other hand, it may be beneficial to seek professional psychological help. Other recommendations include following a diet appropriate to a woman’s life stage, exercising, combining strength training with cardiovascular and balance training, learning to manage stress, improving rest, and maintaining and strengthening social relationships. A third of our life is too long to ignore. We deserve to live it healthily and fully.